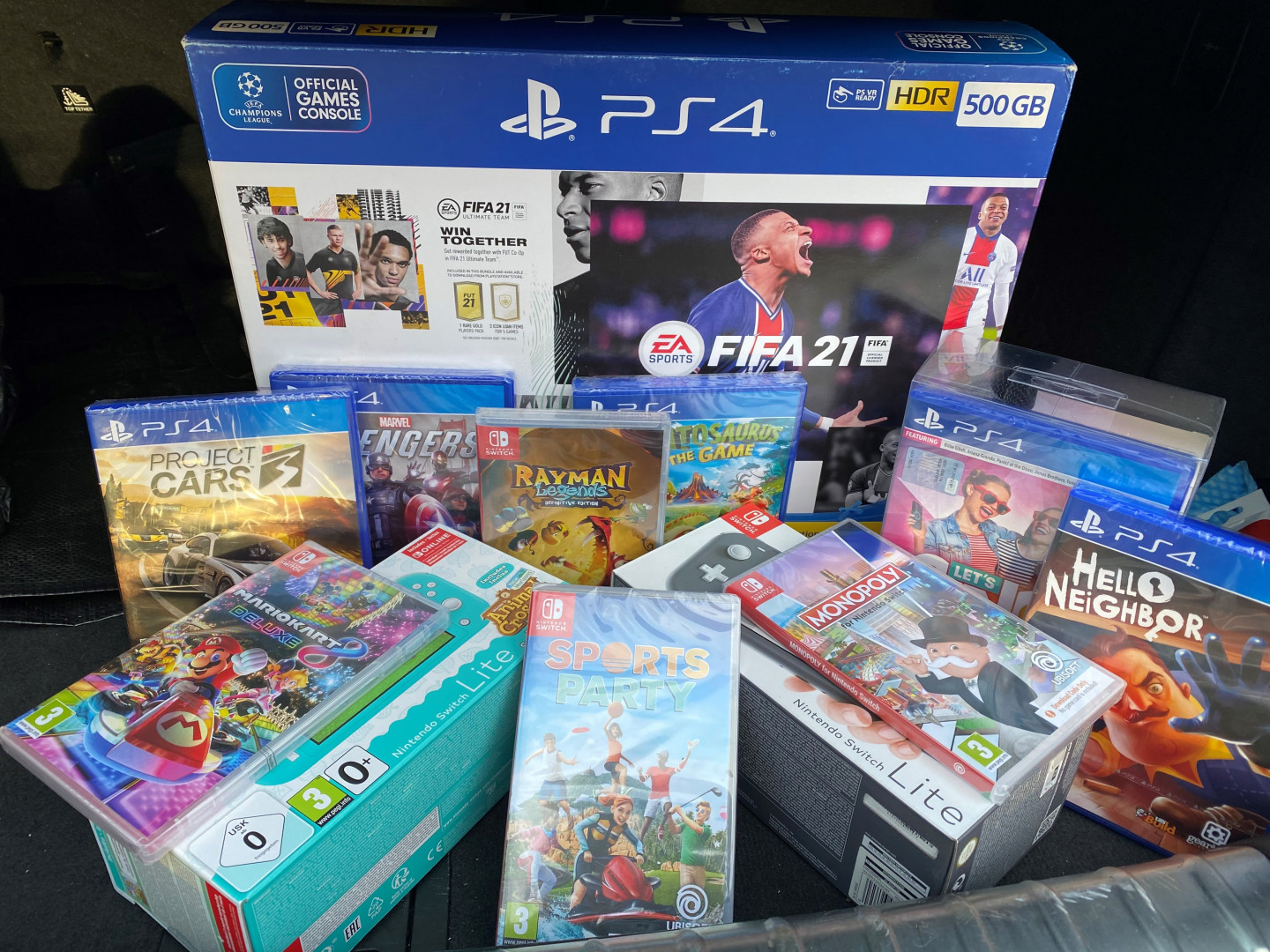 As you know this December we have been raising money, awareness and securing donations to help support Harbour. Harbour is a refuge for women and their children, who flee domestic abuse. The families have next to nothing, with the most of them having to flee their homes with just the clothes on their backs.

We are overwhelmed and incredibly proud of the support we have received, not only from members of the Rook Matthews Sayer family, but multiple shops and anonymous donors, we unequivocally cannot express our gratitude enough. You have all made an enormous impact on our Christmas appeal and from the bottom of our hearts we would like to say massive thank you. The children and their mothers will be waking up on Christmas morning, not only with their wish lists fulfilled, but with so much more than any of us thought was possible. We would like to say a special thank you to an anonymous donor who not only donated £2,000 to help fulfil the wishes of the families, but also purchased a Playsation, two Nintendo’s and copious amounts of games for the children to enjoy at the games room, which a truly unbelievable act of kindness.

It is very comforting to know that the community can really come to together in difficult times and work together to help support the less fortunate.

We have attached some pictures to demonstrate just some of the generous donations received throughout our campaign.

Please enter your username or email address. You will receive a link to create a new password via email.

Our team of specialists will advise you on the real value of your property. Click here.

Register on our database

If you are looking to buy or rent a property, register your details here.

We will send you properties that match your requirements as soon as they come to market. Direct to your inbox.